The Rescue - A Live Film-Concerto 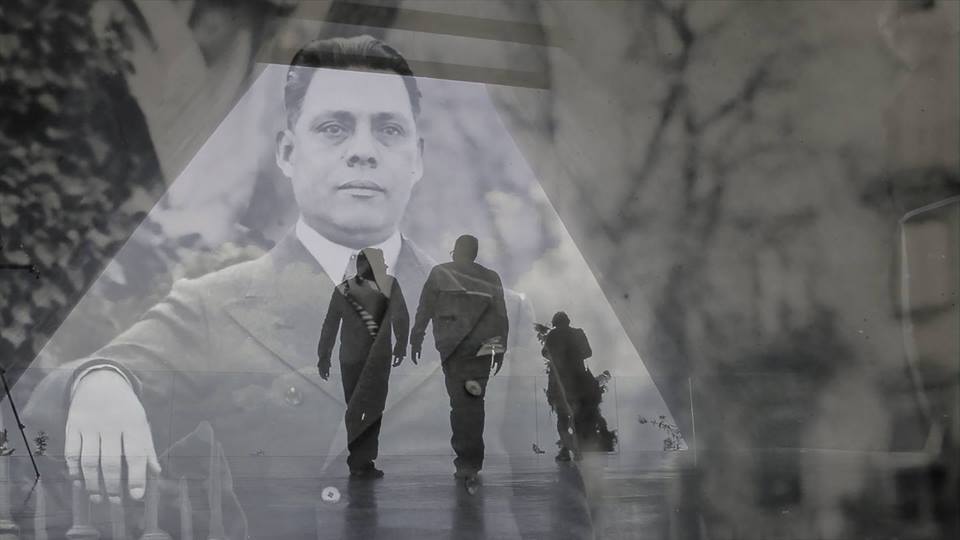 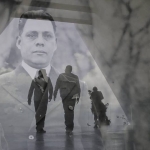 (Événement en anglais seulement) On February 20th, The Raoul Wallenberg Centre for Human Rights in partnership with the Congregation Shaar Hashomayim, the Canadian Museum for Human Rights and the Montreal Holocaust Museum are collaborating to bring you: ‘THE RESCUE – A Live Film-Concerto.’

This unique event experience combines a 70-minute documentary with a live musical performance of its soundtrack. The event will recount the little-known story of Colonel José Arturo Castellanos, the Salvadoran diplomat recognized as Righteous among the Nations by Yad Vashem.

Castellanos worked with George Mandel, a Hungarian Jewish businessman to provide Salvadoran citizenship certificates to thousands of Jews in occupied Europe in an effort to protect them from deportation. His life-saving working as a diplomat put his own life, as well as the lives of his family at great risk. (Yad Vashem)

Despite the impact of his deeds, Castellanos lived in obscurity until 2005 when a suitcase containing 1,000 Salvadoran certificates was unearthed in Geneva. The documents made their way to the United States Holocaust Memorial Museum where researchers shed light on the Salvadoran rescue mission. (CastellanosMovie.com)

A unique event in Montreal

This ground-breaking film-concerto concept was developed by filmmakers Alvaro and Boris Castellanos, grandsons of Colonel Castellanos. This emotionally engaging and uplifting method of telling their grandfather’s story has become a powerful tool for Holocaust education and commemoration.

The Live Film-Concerto has been performed in Germany, Argentina, Chile, Panama, Costa Rica, Canada and China. In Germany the film was presented at the former seat of the Nazi Reich Bank and at the Topographie des Terrors Museum – the former Nazi SS and Gestapo headquarters in Berlin. The live musical performance is directed by Boris and Alvaro Castellanos (who play piano and bass respectively), along with a Latin chamber music and Latin Jazz sextet. 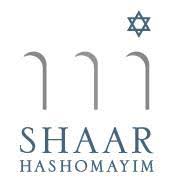