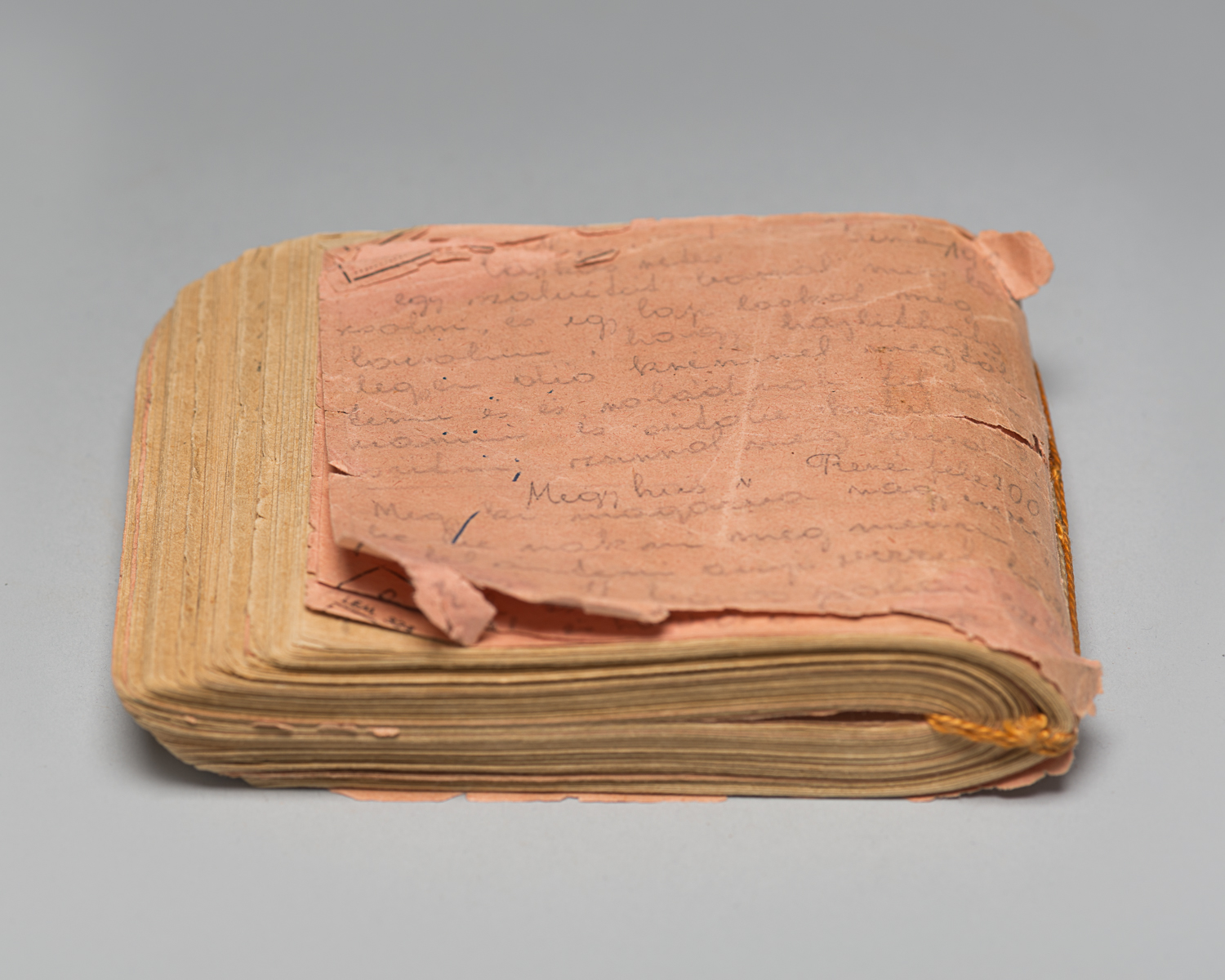 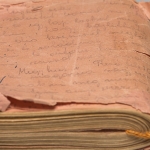 (Événement en anglais) Join the Montreal Holocaust Museum and the Jewish Public Library for a presentation of rare books and objects from their collections. These historic artifacts chronicle over 350 years of the complex connections and disconnections between the Jewish and Christian communities of Europe.

The Montreal Holocaust Museum Collection holds over 13,400 objects related to the history of the Holocaust and over 850 survivor testimony videos. Founded in 1979, the Museum educates people of all ages and backgrounds about the Holocaust, while sensitising the public to the universal perils of antisemitism, racism, hate and indifference.

The Jewish Public Library’s over 160,000 circulating and special collections have been a part of Montreal’s cultural fabric since its founding in 1914. The Rare Books Collection comprises over 1800 volumes dating from 1481, comprising an array works ranging from Jewish canonical texts, kabbalah, history, early grammars, and philosophy. As part of the Dr. Michael D. Paul Rare Books Initiative, the JPL has been offering rare book workshops since its centennial in 2014.

In honour of Holocaust Education Month, the MHM and the JPL are collaborating to explore how Jewish persecution, resistance, and resilience has been told and documented throughout history.