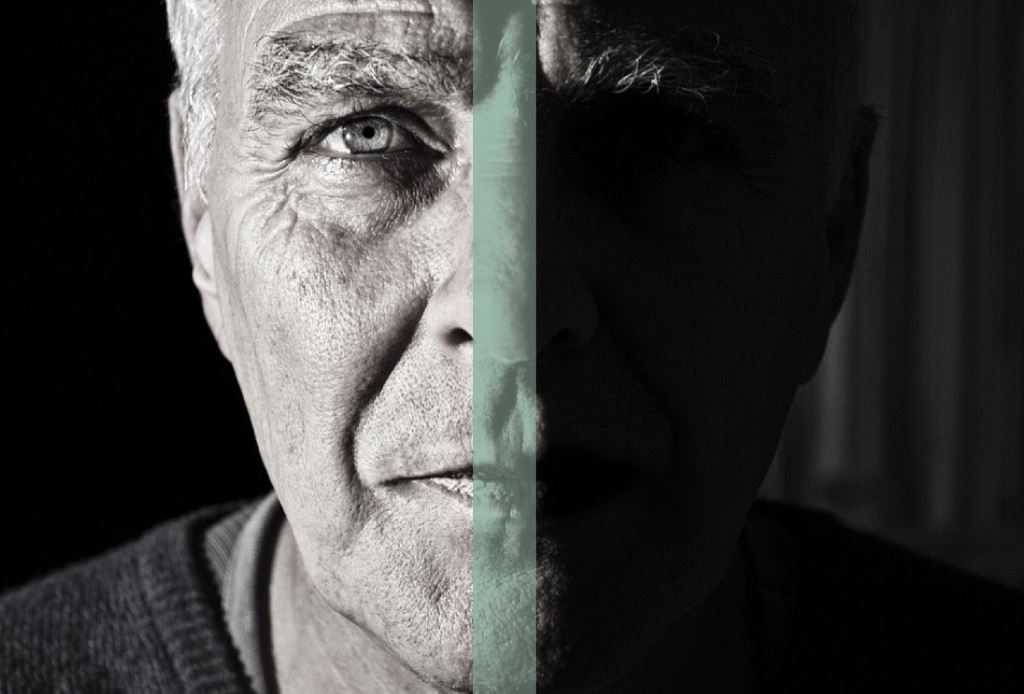 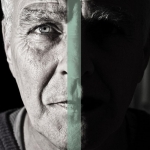 *En anglais seulement. Attend a discussion between Joel E. Dimsdale, author of Anatomy of Malice and Stephen Toope, Director of the University of Toronto’s Munk School of Global Affairs. The conversation will explore the psychology of defendants at the Nuremberg war crimes tribunal and what lead Dimsdale to write this book.

Learn about the research on the Nuremberg trial and Nazi criminals, as well as contemporary events, including the 9/11 tragedy. The enigma of the war criminals will take us on a complex and troubling quest to make sense of the most extreme evil.

Joel Dimsdale is Distinguished Professor Emeritus and Research Professor of Psychiatry at University of California and author of over 500 publications. « Drawing on his decades of experience as a psychiatrist and the dramatic advances within psychiatry, psychology, and neuroscience since Nuremberg, Joel E. Dimsdale looks anew at the findings and examines in detail four of the war criminals, Robert Ley, Hermann Göring, Julius Streicher, and Rudolf Hess. Using increasingly precise diagnostic tools, he discovers a remarkably broad spectrum of pathology. Anatomy of Malice takes us on a complex and troubling quest to make sense of the most extreme evil. » (Yale University Press) The event will include a book sale and signing. 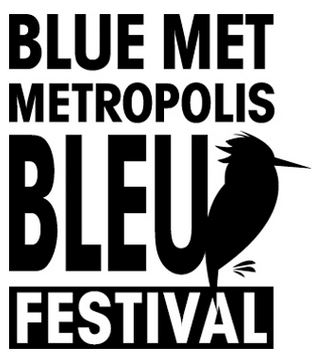