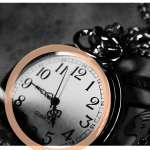 (En anglais seulement) To mark the occasion of the International Day of Peace, the Montreal Holocaust Museum in partnership with Yazda and One Free World International is organizing a discussion about the deliberate campaign of terror currently being carried out by the so-called Islamic State against Yazidi populations.

The public is invited to participate in a discussion that will inspire reflection on possibilities for citizen action and Canada’s response to these massacres.

Speakers on International Day of Peace

Founder of One Free World International, Rev. Majed El Shafie, began his human rights journey in his native Egypt. After converting to Christianity and spreading awareness about human rights violations related to religious persecution, he was severely tortured, sentenced to death and forced to flee his home country. (OFWI) Dalal Abdi is the Director of Yazda Canada. Her work centers on generating support for the abducted Yazidi women and girls by spreading awareness in the Canadian Parliament. She currently works in mental health at the Victoria Hospital in London, Ontario and is dedicated to helping genocide victims and defending persecuted minorities. (Yazda) In 2014, the self-proclaimed Islamic State (IS or ISIS), locally known as Daesh invaded northern Iraq and began a violent campaign against religious minority communities in the region, including both Christians and Muslims. As part of its deliberate campaign of terror, IS singled out Yazidi populations for genocide, killing thousands of people. (United Against Genocide exhibit)

« The International Day of Peace (« Peace Day ») is observed around the world each year on 21 September. Established in 1981 by unanimous United Nations resolution, Peace Day provides a globally shared date for all humanity to commit to Peace above all differences and to contribute to building a Culture of Peace. » (United Nations) 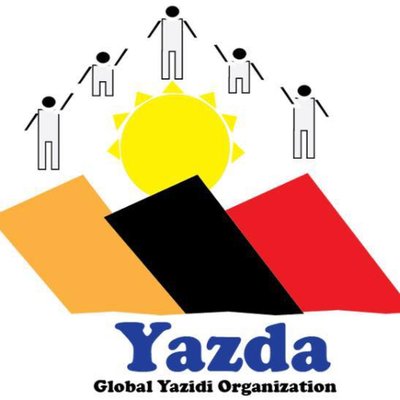