Clandestine letters into a Nazi prison with Helmuth von Moltke 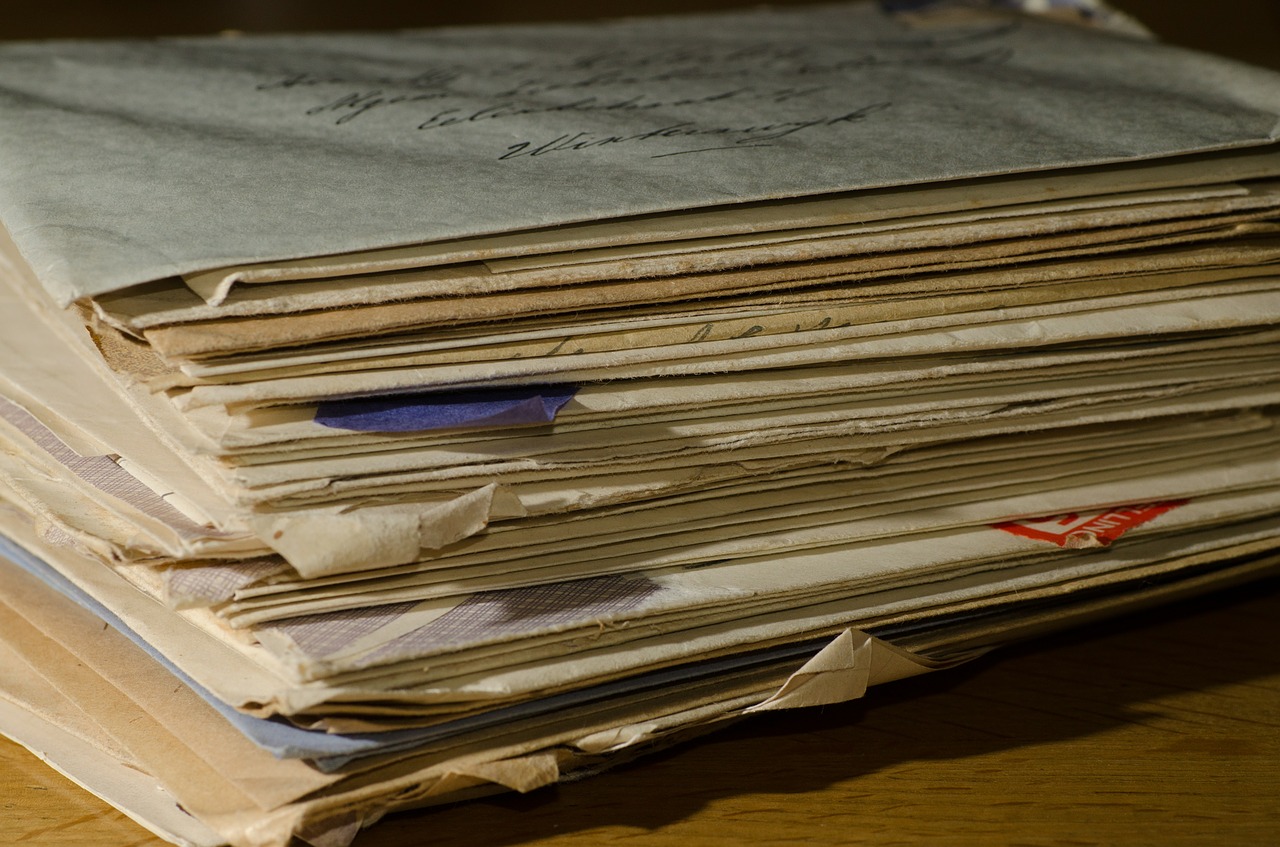 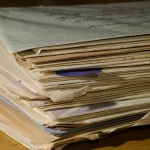 (Événement en anglais) Join us for a special event about the Helmuth von Moltke’s clandestine letters from a Nazi prison. Presented by the Paul and Babey Trepman Memorial Fund of the Jewish Public Library and the Montreal Holocaust Museum.

It is September 1944 in Berlin. The Allies are bombing the city on a daily basis. Helmuth von Moltke is in prison awaiting trial and presumably execution for his opposition to the dictatorship. The Nazis are unaware that the prison chaplain is smuggling letters between Helmuth and his wife Freya. The two write almost daily sharing their fears, emotions and experiences until January 1945 brings the trial before the hanging judge, a death sentence and execution. The letters are kept private until Freya’s death in 2010 and are now available in English. 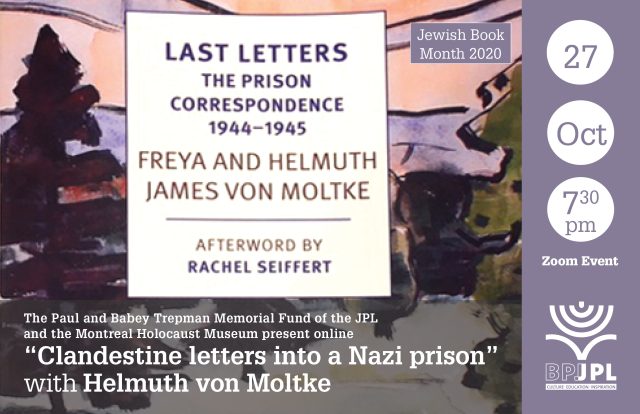 Born in Germany before WWII, Helmuth von Moltke was displaced by the war and educated in South Africa and at Oxford University. He worked in management positions in Germany, Australia, United Kingdom, United States and Canada. He has been active since the 1990s in supporting the Kreisau Foundation for European Reconciliation located on the former family estate in Krzyzowa, Poland.

Books can be purchased at Paragraphe Bookstore.