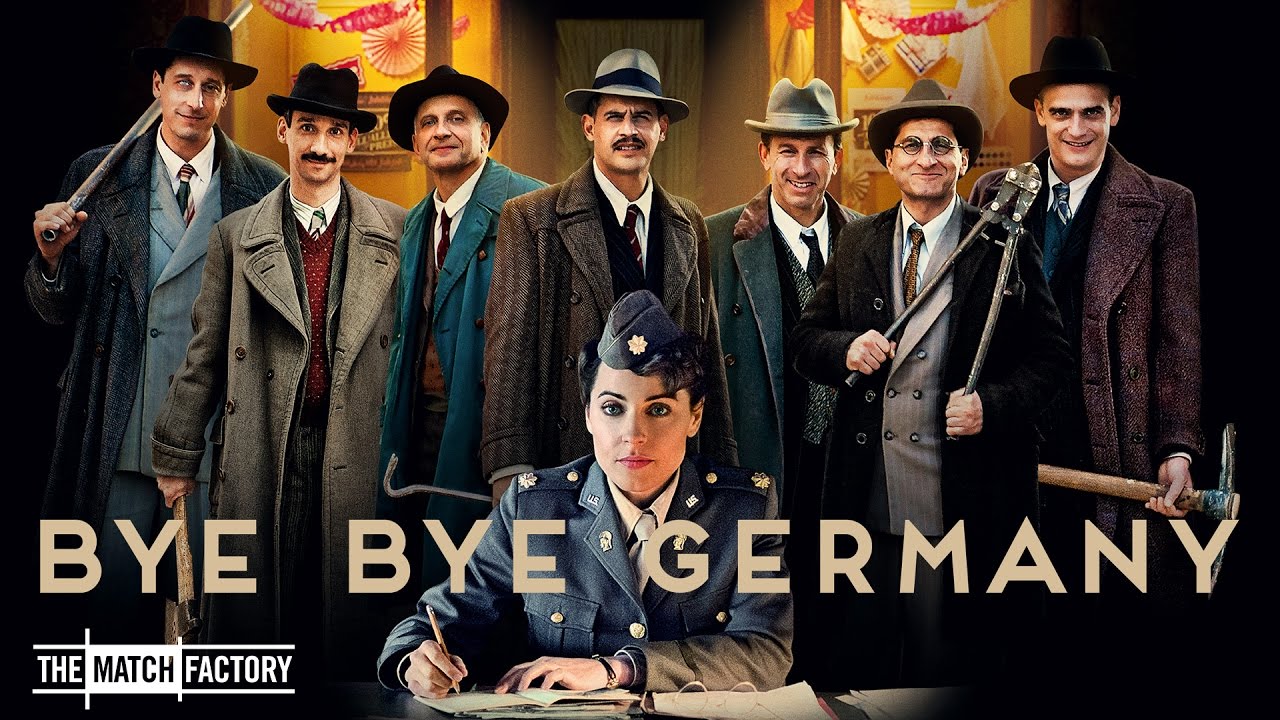 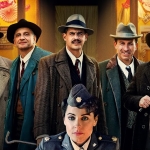 (Événement en anglais seulement) Join us on May 9th at 7:30 pm for the screening of the 2017 film, Bye Bye Germany organized in partnership with the Jewish Public Library, the Consulate General of the Federal Republic of Germany and the Goethe Institute

A unique and comic look at the postwar period through the story of an enterprising group of Jews determined to extract reparations from their German countrymen. Peppered with Yiddish flavor, this picaresque comedy-drama tells the untold story of the Jewish men and women whose grit allowed them to succeed in postwar Germany against all odds, and ultimately paved the way for reconciliation.

« The film at heart is an admiring salute to European Jews who chose to stay put, toughing out the painful reminders of the past to reclaim their violated patria. Their postwar lives have largely been overlooked onscreen in favor of their emigrant brethren, giving Bye Bye Germany a narrative freshness that outweighs its flaws. » (The Hollywood Reporter)

Tickets for Library members and students are $10, and general admission is $15. Reserve your tickets with the Jewish Public Library by calling 514.345.6416.