Received at the Mechelen Transit Camp in Belgium 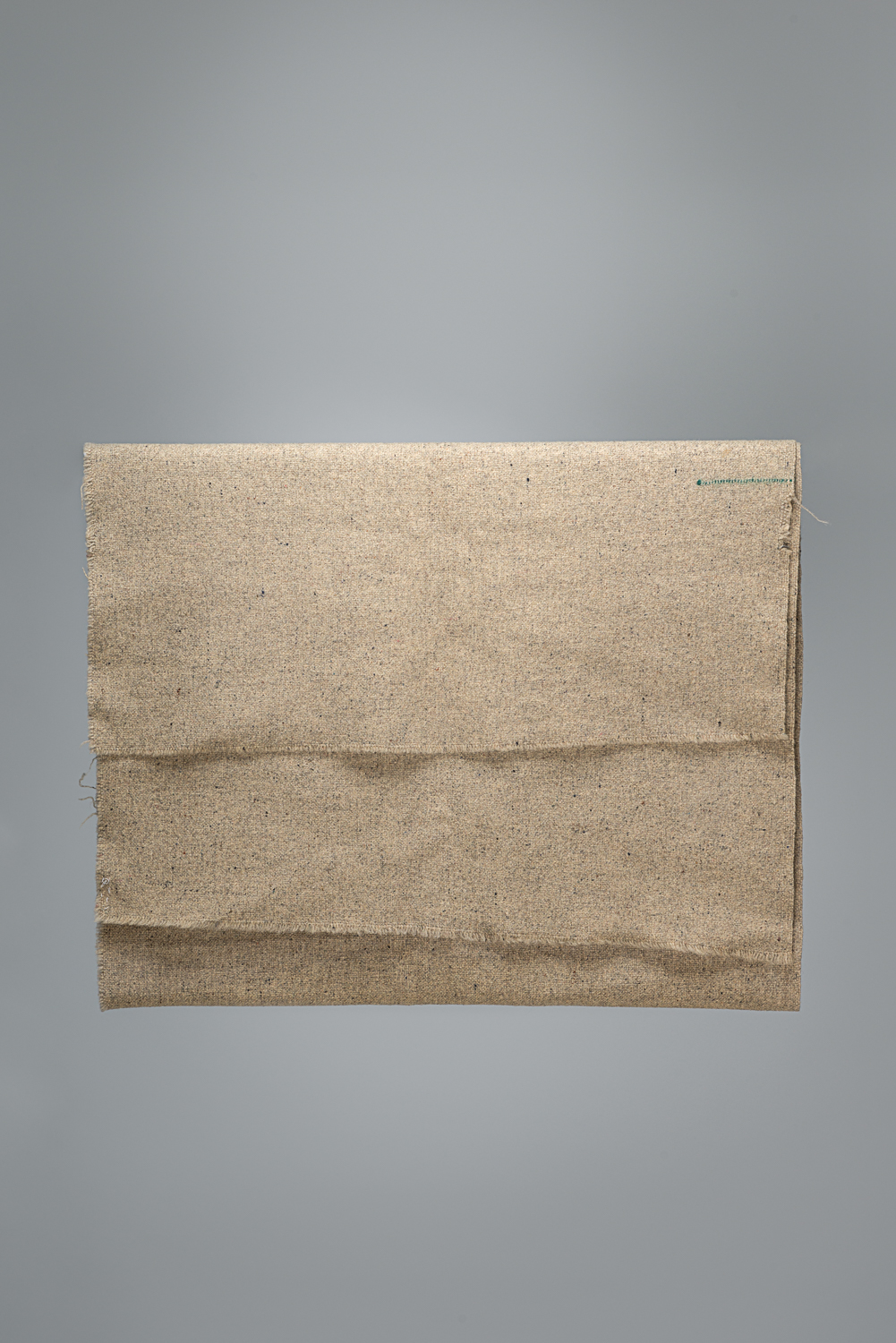 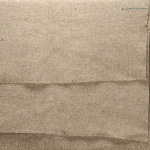 German guards gave this wool blanket to the young Marcel Tenenbaum in 1944. He was with his parents when they arrived at the Mechelen transit camp in Belgium.

German guards gave this wool blanket to the young Marcel Tenenbaum in 1944. He was with his parents when they arrived at the Mechelen transit camp in Belgium. (Photo: Peter Berra) 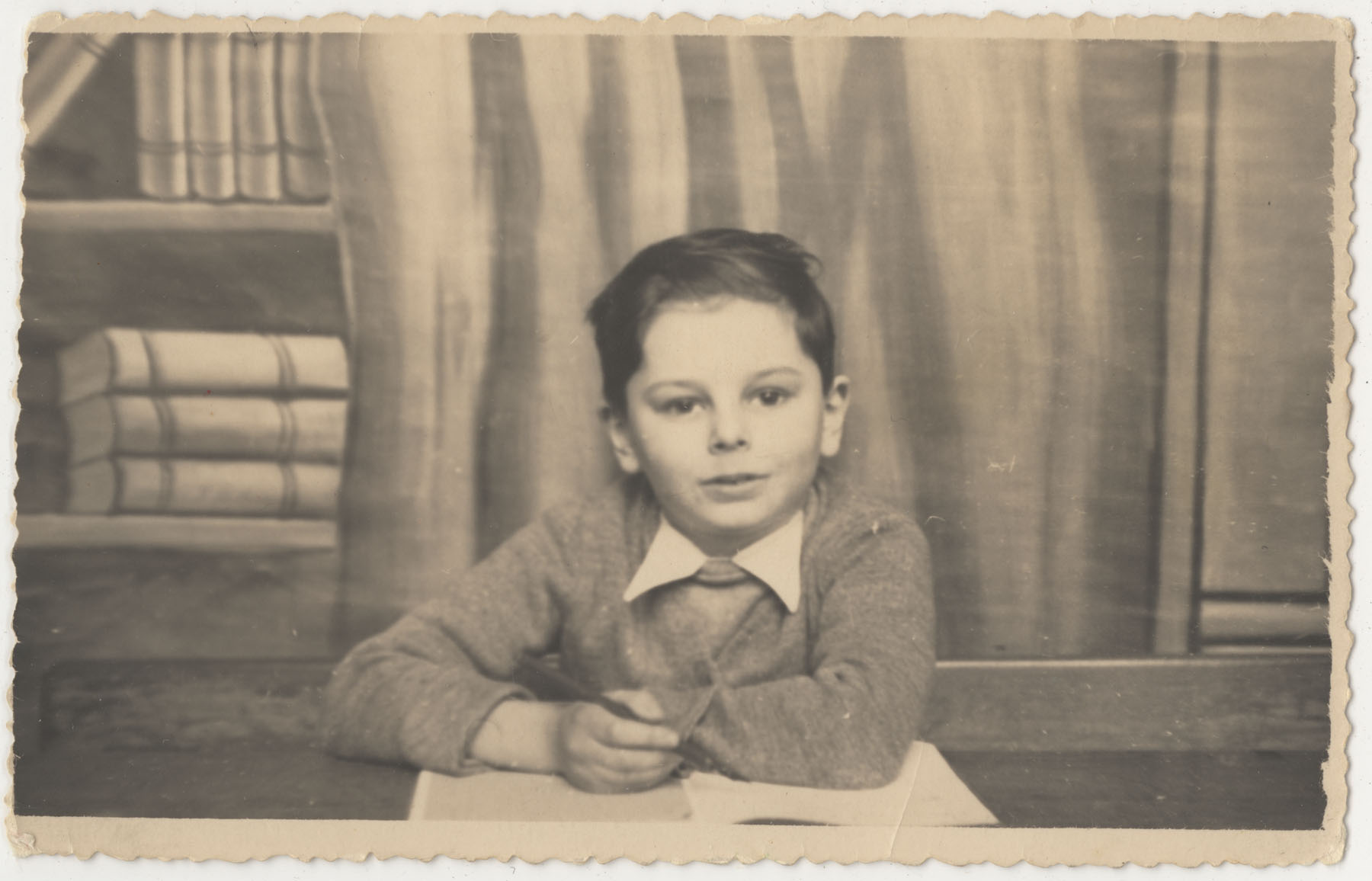 Marcel in the first grade at Schaerbeek primary school in Brussels, 1942. 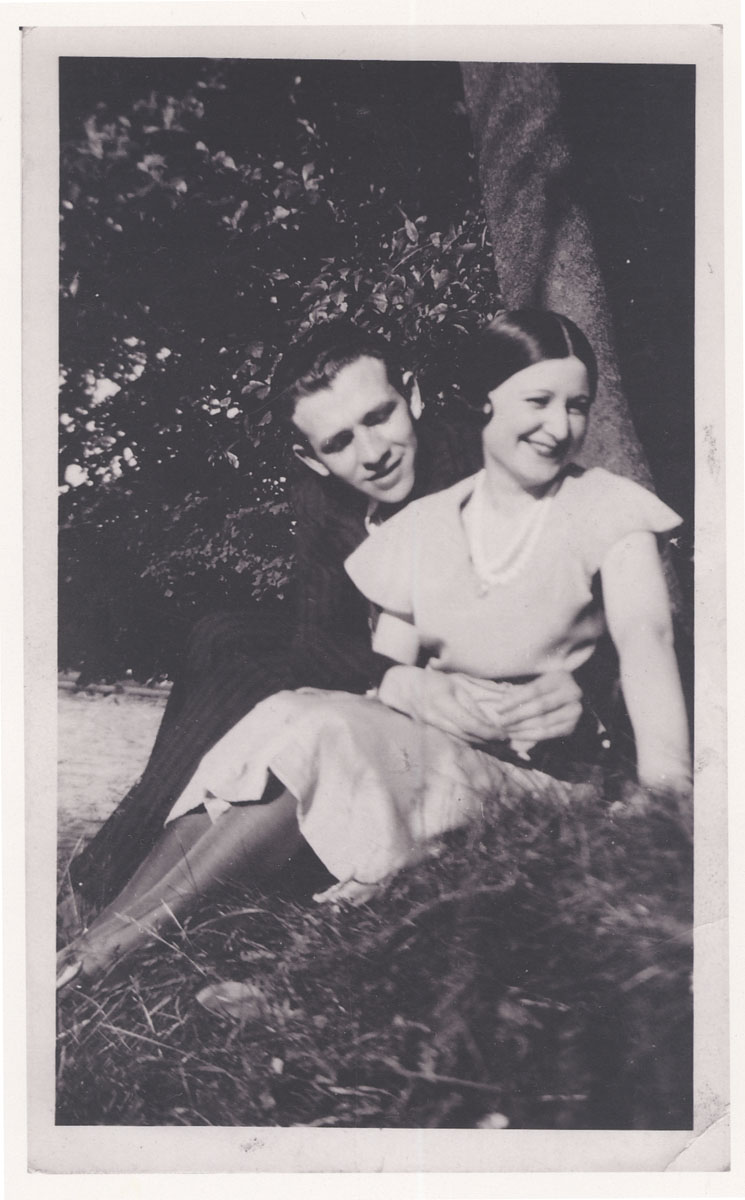 Marcel’s parents, Jerma and Gitla Tenenbaum, on the day of their wedding in Brussels, 1930.

Originally from Poland, Marcel’s parents moved to Belgium in 1927. As for Marcel, he was born in Brussels in 1935. In August 1942, the Tenenbaums went into hiding on the top floor of a shop that belonged to Marcel’s father’s first employer. For two years, Marcel rarely left the hiding space, and when he did, it was only to go to the corner bookstore with his mother. The family was denounced and arrested in 1944. They were deported to the Malines transit camp, missing the last train to Auschwitz by only 72 hours.

The Mechelen (Malines) camp began operation in July 1942. It served as a transit camp for the Jewish population of Western Europe while awaiting their deportation to the East, mostly to Auschwitz. Thousands of Roma people were deported alongside the 25,000 Belgium Jews from Mechelen. With the advance of the Allied troops, the German guards were forced to leave the camp and they asked the detainees, including Marcel’s family, to say that they were well-treated. Belgium was officially liberated by the British Army in September 1944.

The Tenenbaums returned to Brussels before immigrating to Canada in 1951.

Marcel donated this blanket to the Montreal Holocaust Museum in 2001. 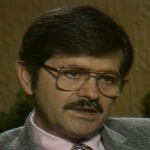 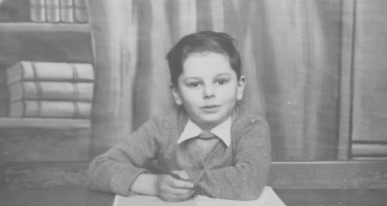 Anti-Jewish Measures and Life in Hiding: the Experience of Marcel Tenenbaum