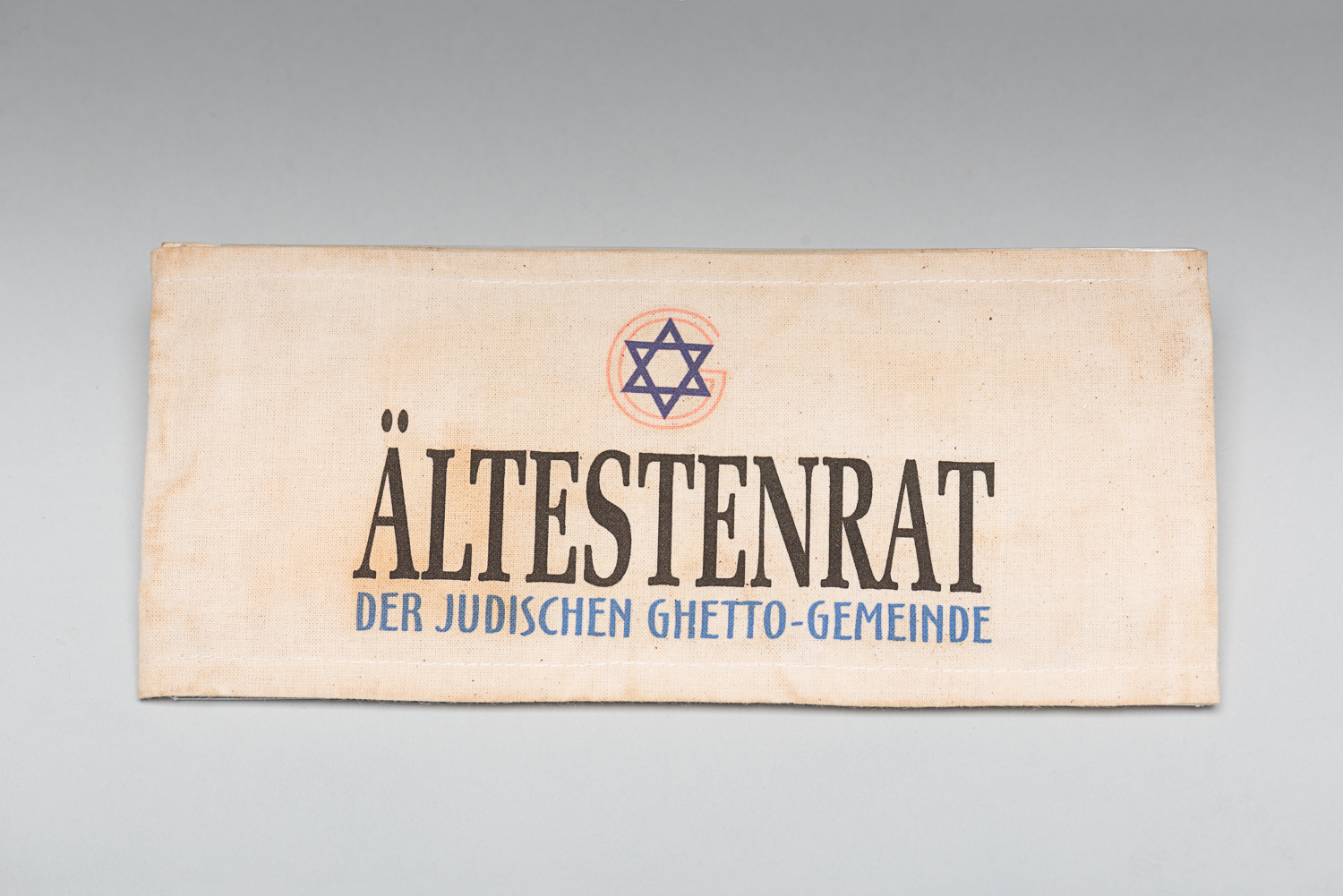 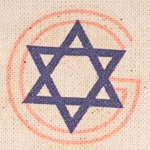 This armband was used to identify members from the Ältestenrat, the ”Council of elders” of Kovno’s ghetto in Lithuania. More than 29 000 Jews were forced to live in this ghetto after the German invasion of Lithuania in 1941. The Ältestenrat was led by Elchanan Elkes, who created workshops for men, women, and children. He hoped that by working for the German army, the residents would be saved from deportation and death.

This armband was used to identify members from the Ältestenrat, the ”Council of elders” of Kovno’s ghetto in Lithuania. (Photo: Peter Berra)

The Judenrat or Jewish Council

Members of the Councils, more often called Judenrat, or “Jewish Council”, were appointed by the Nazis to manage the ghettos. They coordinated work, food supply, and other daily activities. Working under Nazi orders, these imposed councils also had to provide lists for deportation. The people working in these positions were constantly fraught with moral dilemma. Some tried, as much as possible, to defy Nazi orders. Others cooperated with the hope that their compliance would save some of the population in their ghetto.

Haim Sherrf donated this armband to the Montreal Holocaust Museum in 2003.