The documentary film Muranow in theaters 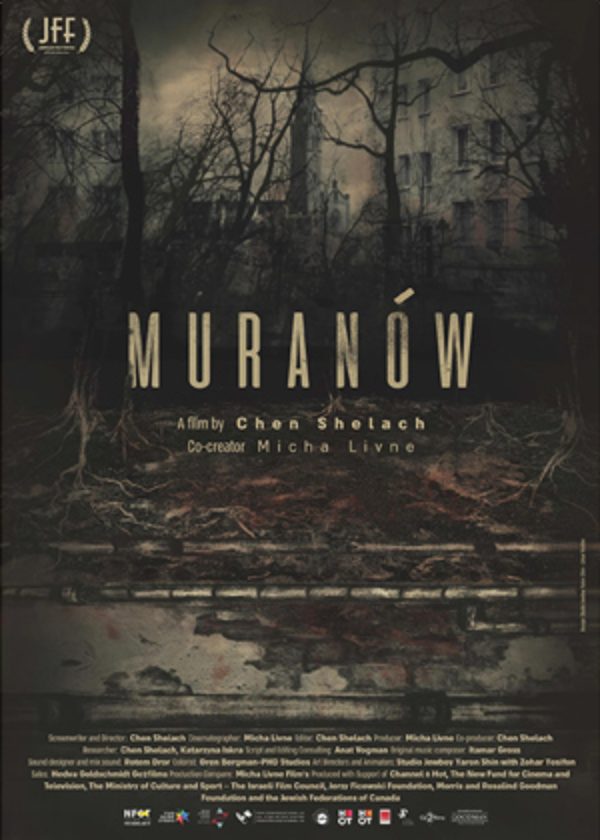 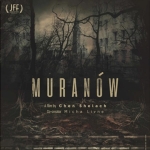 As part of the Montreal Israeli Film Festival, attend the screening of the documentary film Muranow at the Cineplex Forum Cinema!

The screening will be followed by a prerecorded Q&A hosted by Sarah Fogg, featuring Chen Shelach, director of the documentary and Holocaust survivor Eva Kuper.

The Muranow neighborhood in Warsaw was once a flourishing and important center of Jewish life. During World War II the neighborhood was turned into the Warsaw Ghetto. When the war ended, the neighborhood was rebuilt with the rubble of its own destruction. Today, thousands of Poles live in the green and spacious Muranow, yet its’ dark past keeps haunting it. Polish residents claim that Jewish ghosts live in the neighborhood. At night they shake off the dust and ashes that cover them, and wander the streets they once lived in. Other residents think the ghosts are a metaphor for the life, culture, and memories of the Jewish people buried beneath the ground.