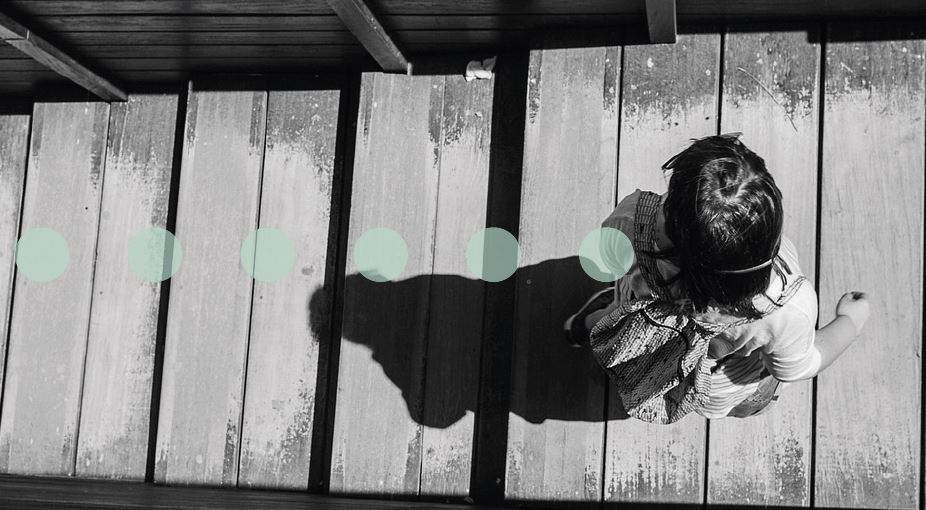 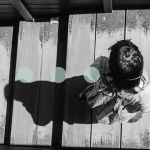 On Refugee Rights Day, discover the experiences of people forced to flee their homes, through a discussion between three women. The speakers include Rivka Augenfeld, an advocate for refugee rights, Rena Schondorf, a Holocaust survivor, and Gracia Beyloune, a woman who recently came to Canada as a refugee.

Rivka Augenfeld is one of 40 people advancing rights and freedoms in Quebec to have been honoured by la Commission des droits de la personne et des droits de la jeunesse. Rivka arrived in Canada in 1948 at the age of two with her family who survived the Holocaust, and has dedicated over forty years of her life to people who are refugees, immigrants and have been uprooted.

Gracia Beyloune, a woman who recently came to Canada as a refugee will speak about the reasons she was forced to flee Syria.

Rena Schondorf, a Montreal-based Holocaust survivor dedicated to fighting antisemitism and hatred, will share her experiences on April 4. Watch her testimony below.

According to the Canadian Council for Refugees, “April 4th is the anniversary of the Supreme Court’s 1985 Singh decision.

In this decision the Supreme Court found that the Canadian Charter of Rights and Freedoms protects the fundamental rights of refugees. The Court decided that ‘everyone’ includes refugee claimants in the sentence: ‘Everyone has the right to life, liberty and security of the person and the right not to be deprived thereof except in accordance with the principles of fundamental justice.’

Refugee claimants are therefore entitled to an oral hearing, in accordance with the principles of fundamental justice and international law.”