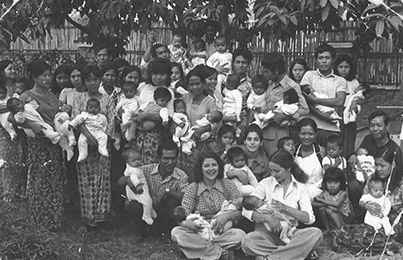 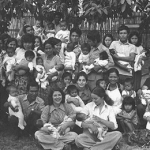 *In French only. Attend the screening of the documentary, ‘Jamais sans nos enfants.’ This film tells the story of two Quebec sisters, Eloise and Anna Charet, who saved over fifty children during the Genocide in Cambodia.

Yves Bernard, the director and Kim Routhier-Filion, one of the children saved by the Charet sisters, and the creator of this film, will be present to answer audience questions following the screening. Watch the trailer for the film, ‘Jamais sans nos enfants.’

Under the communist dictatorship of Pol Pot, the Khmer Rouge pitted the “ancient people” against the “new people”, who had ties to the previous regime and were to be destroyed, along with the ethnic and religious minorities. Between 1.7 and 2.2 million Cambodians were executed or worked to death or died of hunger or illness. (Tuol Sleng Genocide Museum in Phnom Penh.)

This event is taking place during the month of April, which is significant for the commemoration of the Cambodian Genocide, as April 17, 1975 marks the date that the Khmer Rouge entered Phnom Penh and forced residents to evacuate.

Our pedagogical tool about the Holocaust, Cambodian Genocide, and Canadian Intervention 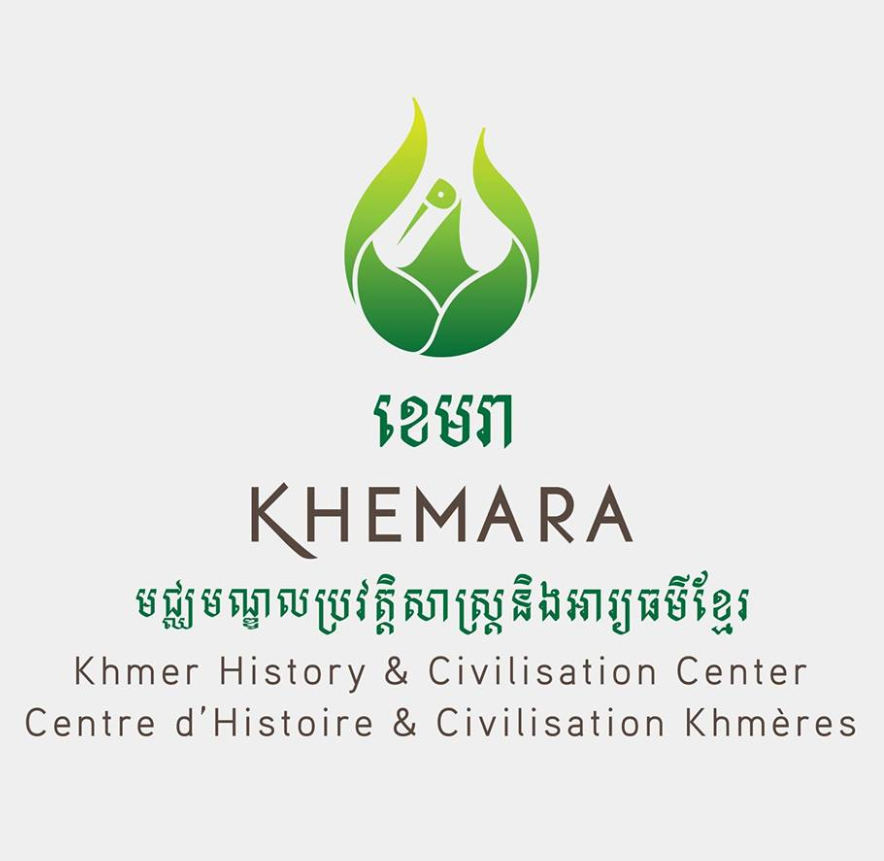