The Montreal Holocaust Museum tells the story of Jewish communities before, during and after the Holocaust. Through the life stories of Montreal survivors, the Museum invites visitors to reflect on the destruction caused by prejudice, racism and antisemitism.

To Learn, To Feel, To Remember, To Act 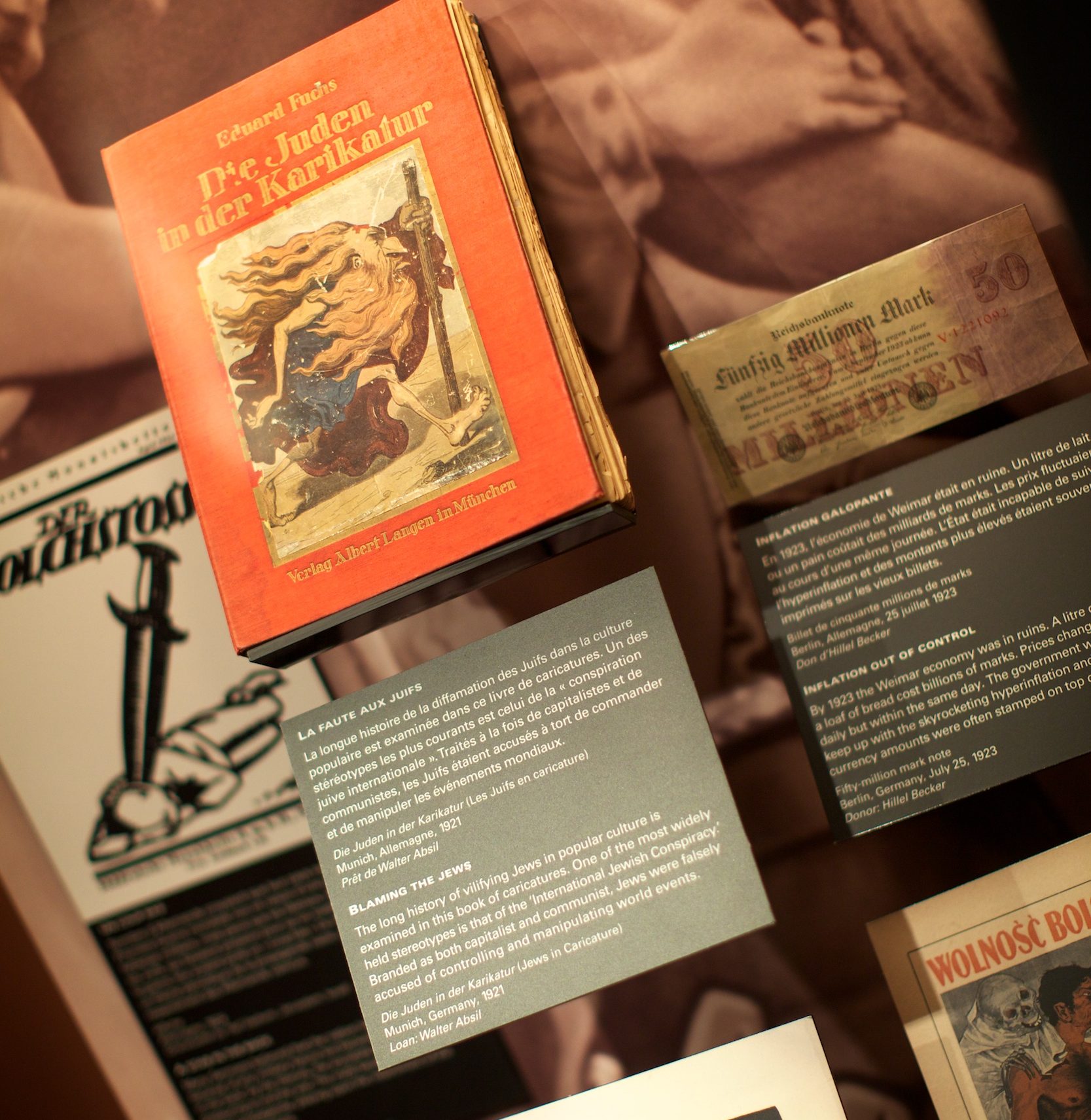 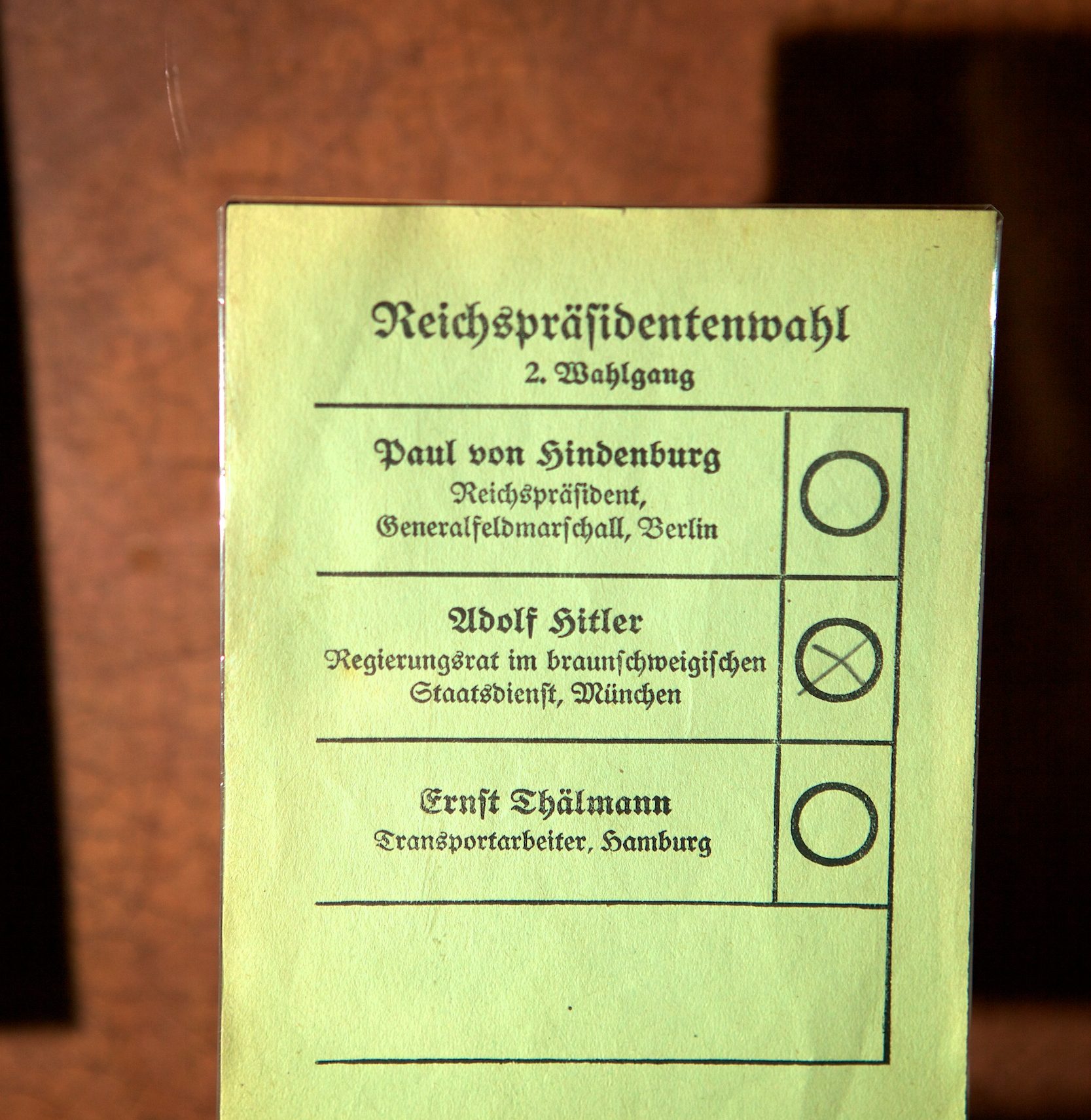 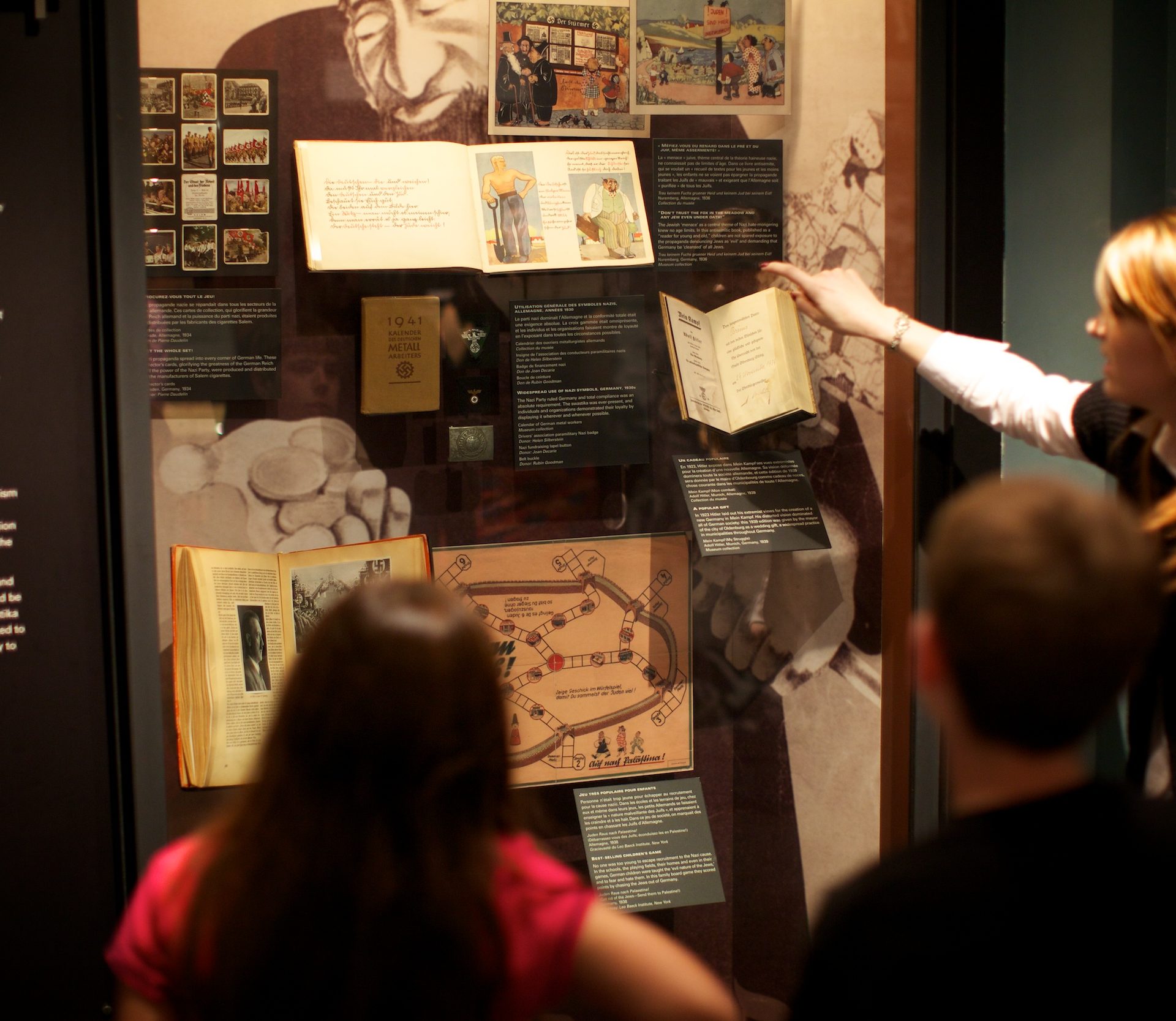 Display about Nazi propaganda and indoctrination of youth. 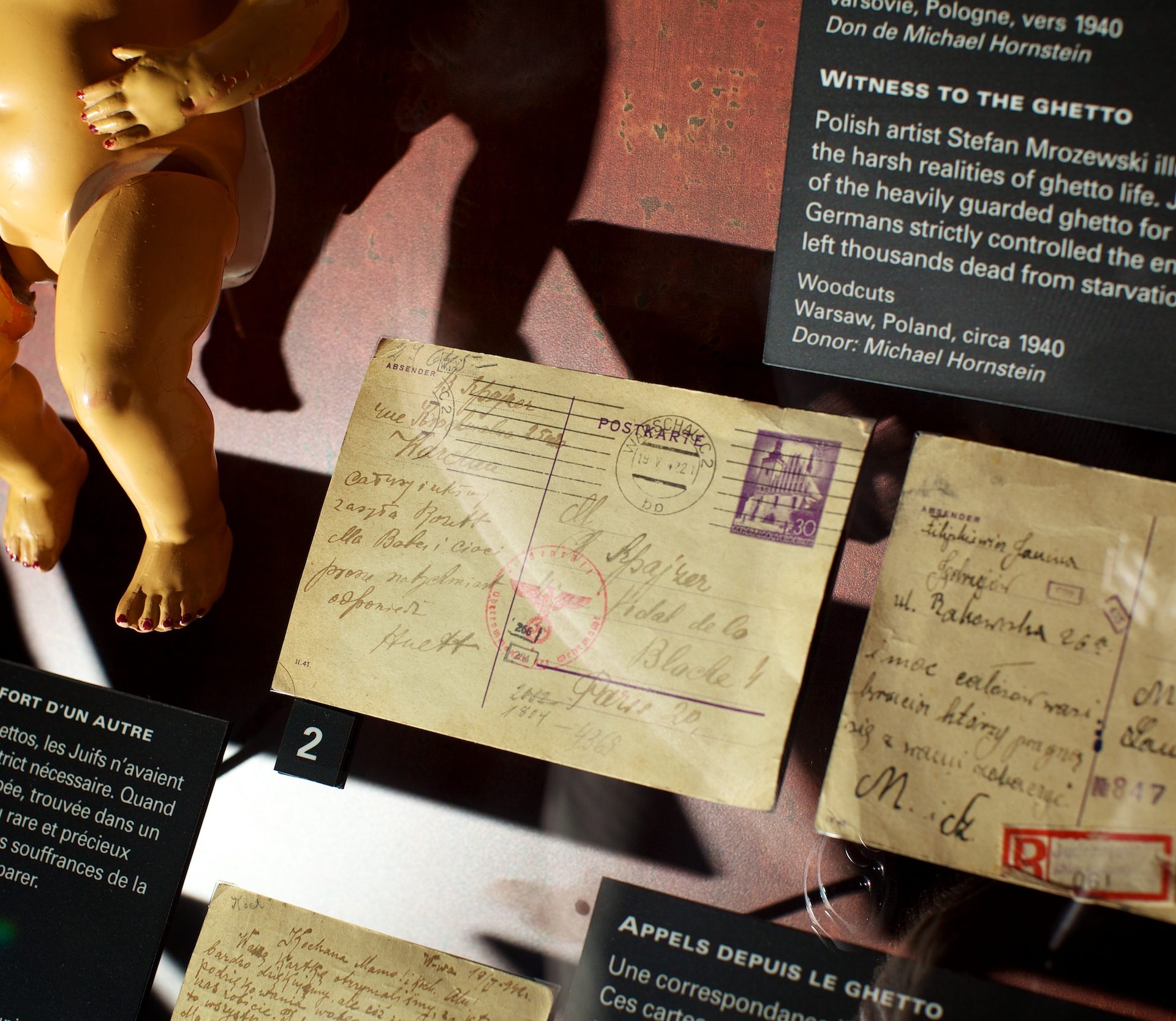 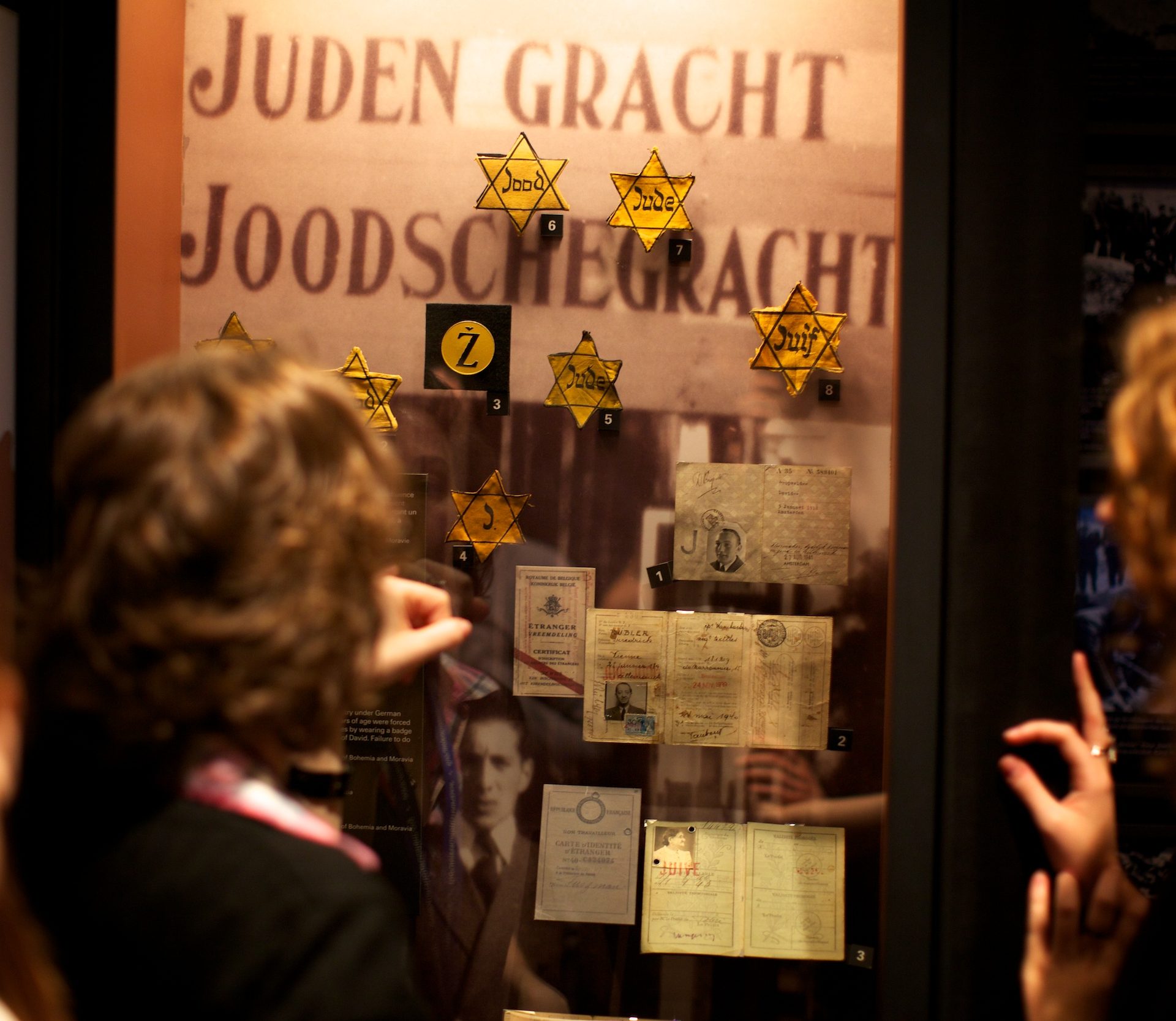 Identification of Jews throughout Nazi-occupied Europe. 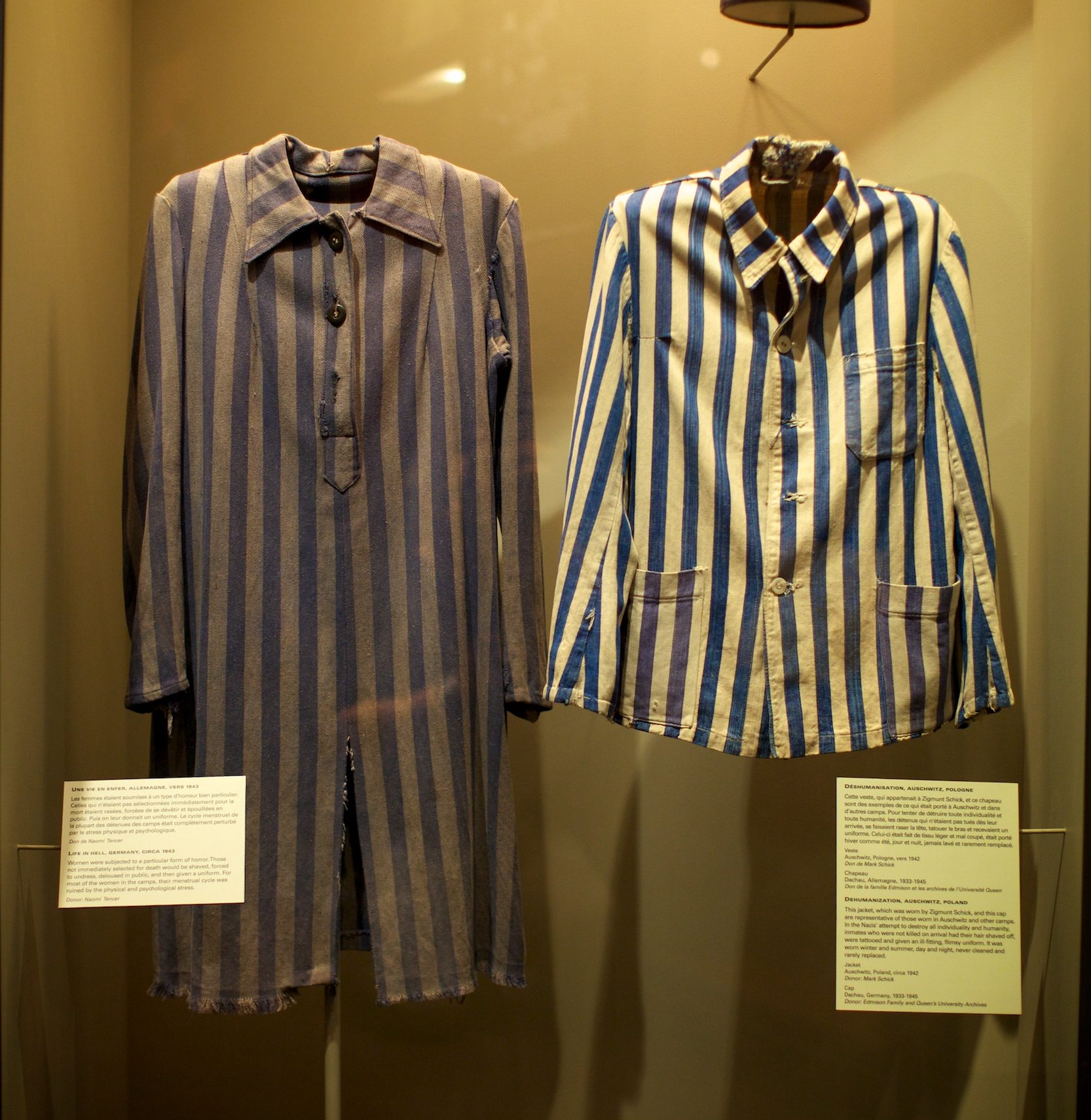 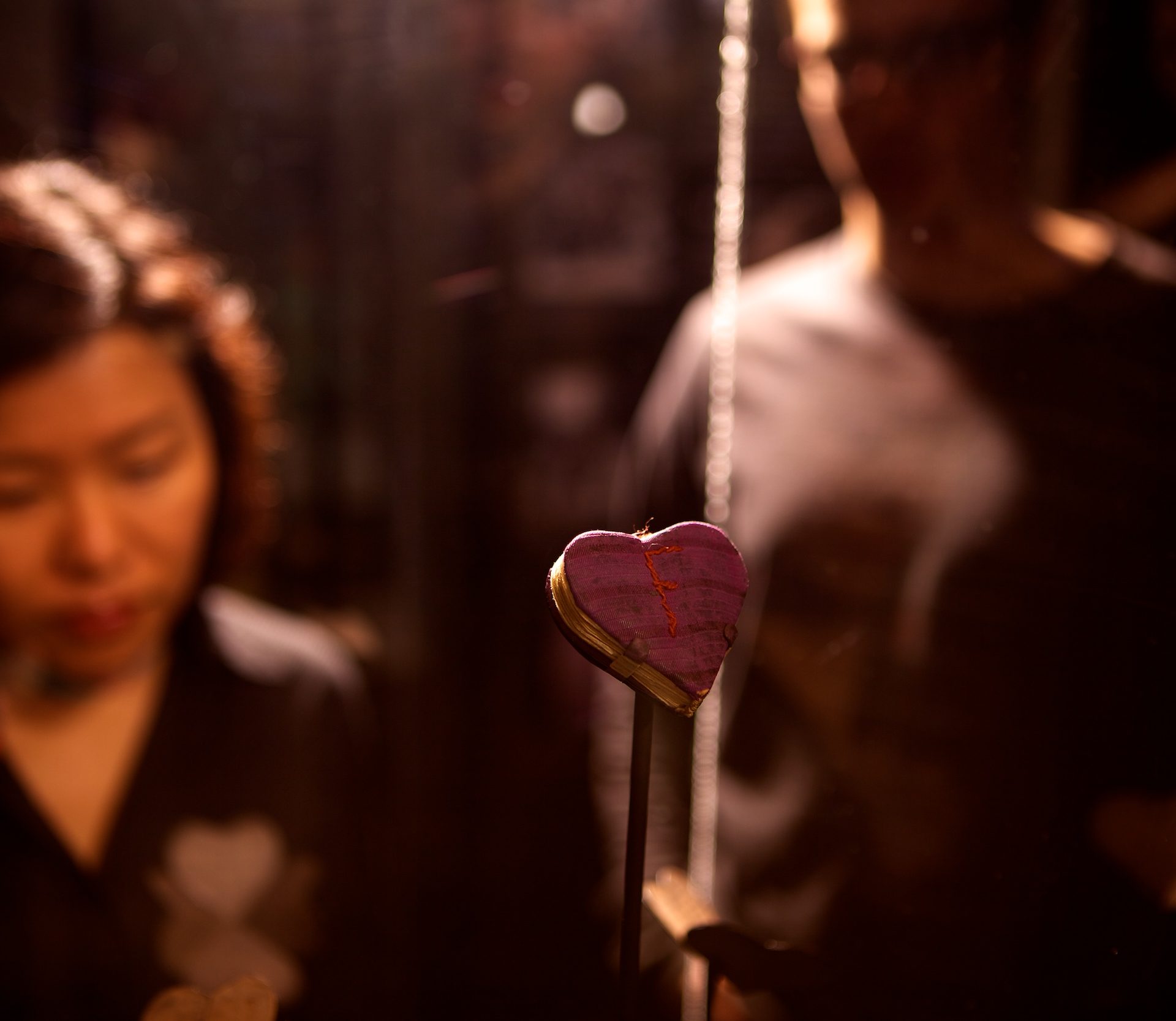 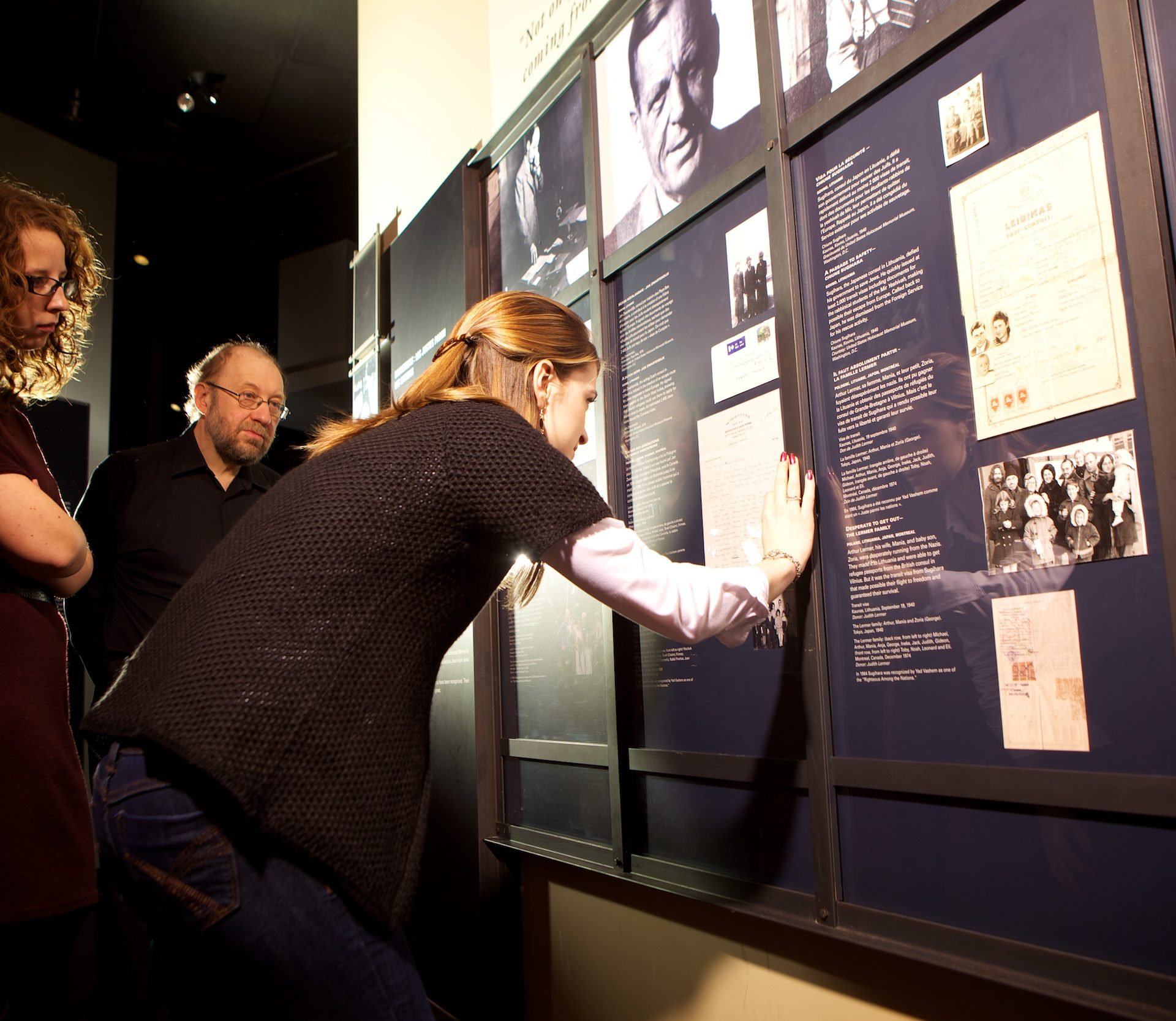 Display about the Righteous Among the Nations. 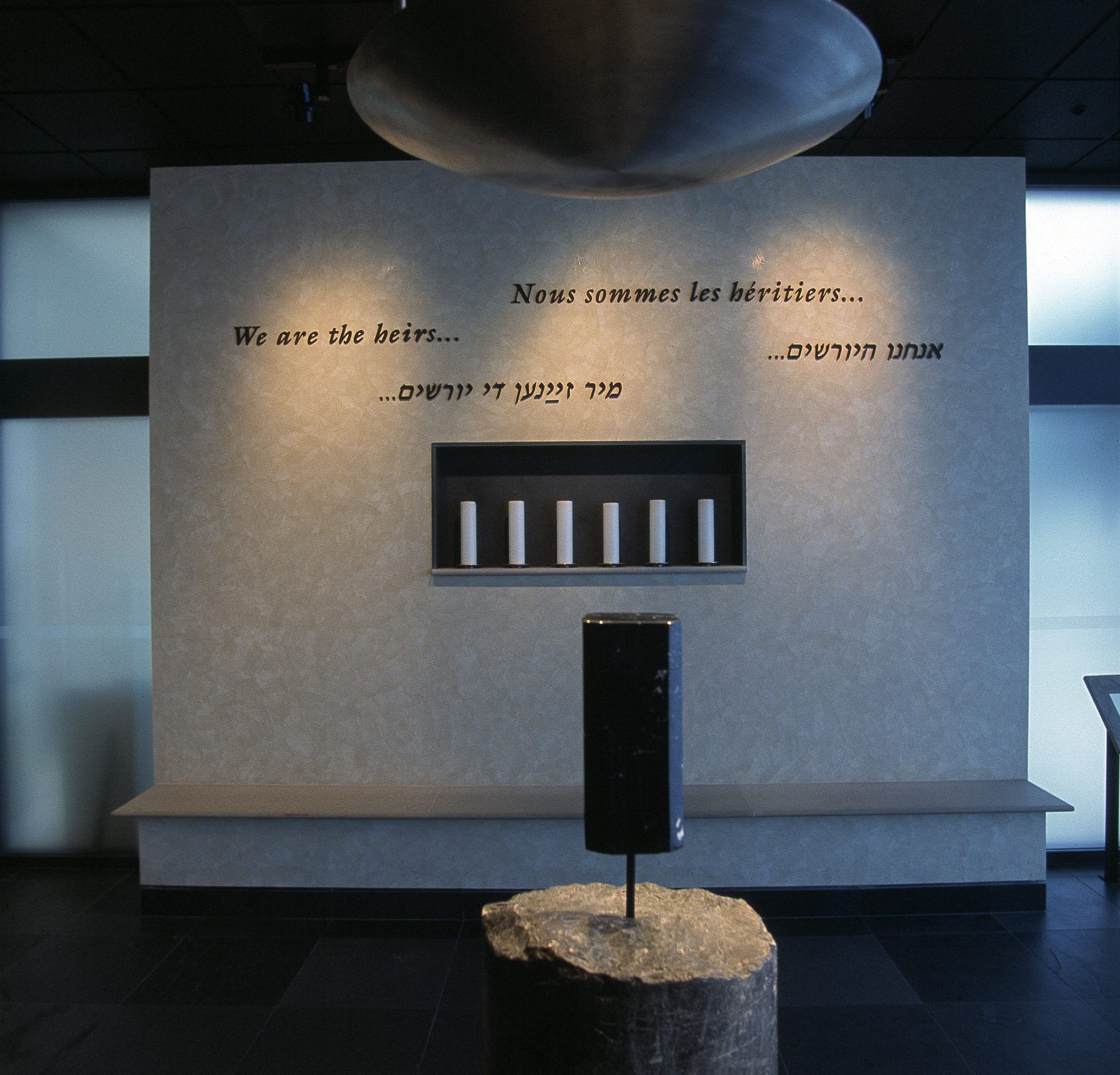 Survivors’ testimonies and objects add a human dimension to each of the following historical periods.

Life before the war

Your visit begins by discovering the cultural diversity of Jewish communities in Europe and North Africa before World War II.

Life during the Nazi Era and the Holocaust

In the pre-war period, you will discover the anti-Jewish policies put in place by the Nazis after their rise to power, as well as the reaction of German Jews. You will conclude this section by learning about antisemitism in Quebec and across Canada, and the world’s reaction to events in Europe.
You will also explore the rapid implementation of the genocide of the Jews at the beginning of the Second World War. From the systematic destruction of Jewish communities through ghettos, mobile killing units and concentration and death camps, to the inspiring examples of physical and spiritual resistance, you will leave with a strong understanding of the varied personal experiences during the Holocaust.

Rebuilding life after the Holocaust

The exhibition provides a better understanding of the end of the war, the liberation of the camps, the situations that Jews in Europe faced after WWII, and their immigration, notably to Montreal.

You will complete your visit in a commemoration room allowing for personal reflection and remembrance of the victims.